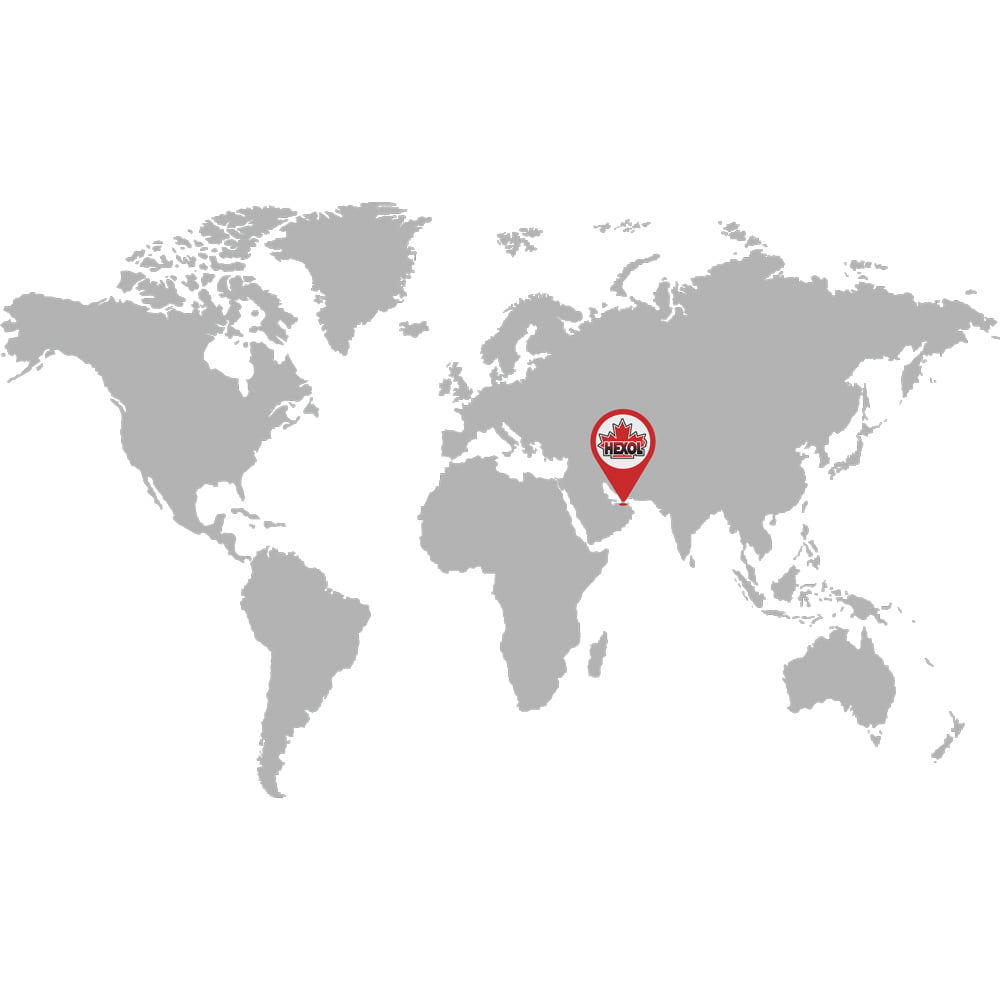 Hexol® - regional expansion in Africa, Middle East and Asia, through a manufacturing partnership in UAE! 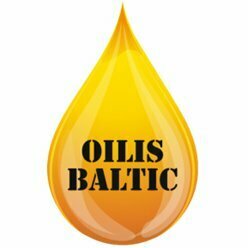 Illegally and in illicit manner of using the HEXOL trademark in Pakistan
Wednesday, February 17, 2021

It has come to our attention that a company in Pakistan is fraudulently, illegally and in an illicit manner using the HEXOL trademark.

Bosnia-Herzegovina is the newest countrie amongst which Hexol® products will be available in.

Hexol® continues its economic growth throughout the first quarter of 2017
Thursday, March 23, 2017

The year end results of 2016 brought further confirmation for Hexol® that it was a year of revenue growth in every consecutive quarter of the year.

When comparing Q3 of 2016 with the same time last year, the company has witnessed a year-over-year sales growth of …

Montenegro is the 14th country in which Hexol® lubricants make themselves known
Tuesday, October 11, 2016

Established in 2010, AutoCommerce d.o.o., the local Hexol® partner for Montenegro, has accumulated a substantial client portfolio that extends throughout the entire territory of Montenegro.

Hexol® finished the first half of 2016 with a significant growth from this time last year. When compared with the 1st half of 2015, the company’s revenue grew by...

The process to expand the presence of Hexol® lubricants on new markets reaches a new step with a new partnership. Starting with May 2016, Hexol® products will be present...

The workshop was meant to serve as a teaching class for our friends, with many basic information about the oil and grease industry. We had guests from the following...

Nikosan-JZ, a Macedonian based company specializing in importing and distributing auto-mechanical spare parts and supplies, in over 500 stores and auto-services throughout the territory of the Republic of...

On Wednesday, 23rd of March 2016, at the Hilton Double Tree Hotel Oradea, the company launched a new series of lubricants at a company organized event. The host of...

The company’s attempt to enter new markets throughout Europe has been a successful one, with Hexol® products now available for consumers throughout Serbia, Slovenia, Moldova, Macedonia and Malta. ...

Hexol Lube, producer of the Canadian brand Hexol in Romania, has recorded a 24% increase in turnover in the first semester of the year in comparison to the last,...

Read more
Have no product in the cart!
0